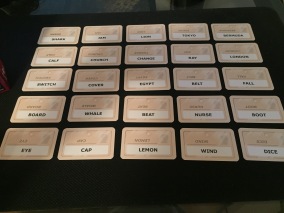 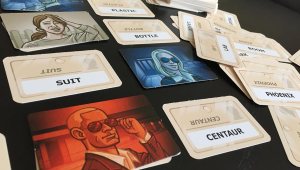 1 thought on “Board Game of the Week- Codenames”